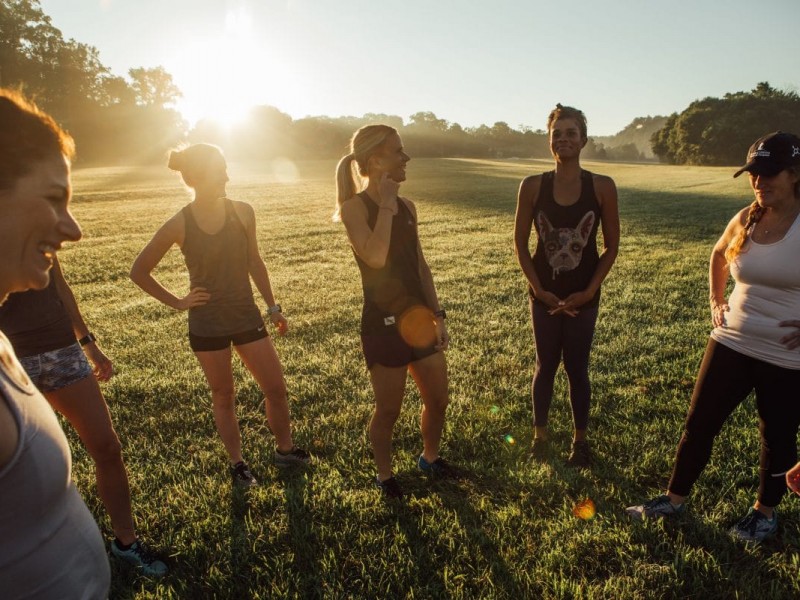 The other week I had an onslaught of mother runners randomly asking me on Instagram how they could stop leaking while running. I realized this is a common problem among mother runners that need to be practically addressed. Research shows that one in three women leak during exercise postpartum. Another study found that almost half of … Read more