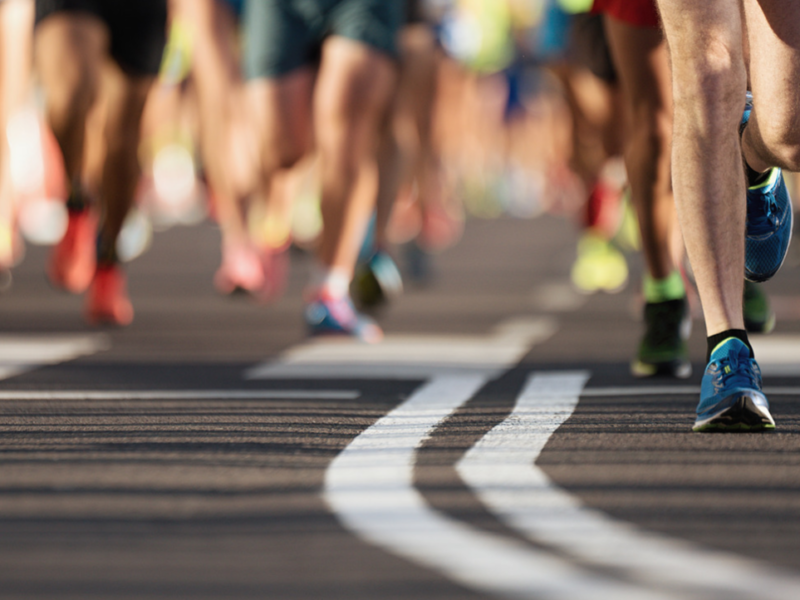 It is marathon season! I love nothing more than fall marathon training. You’ve put in the miles in the summer heat and humidity. And, just as the temperatures drop, your fitness peaks and you spend those cool morning hours flying over quiet roads and paths littered with colorful fallen leaves. Not to mention refueling with … Read more 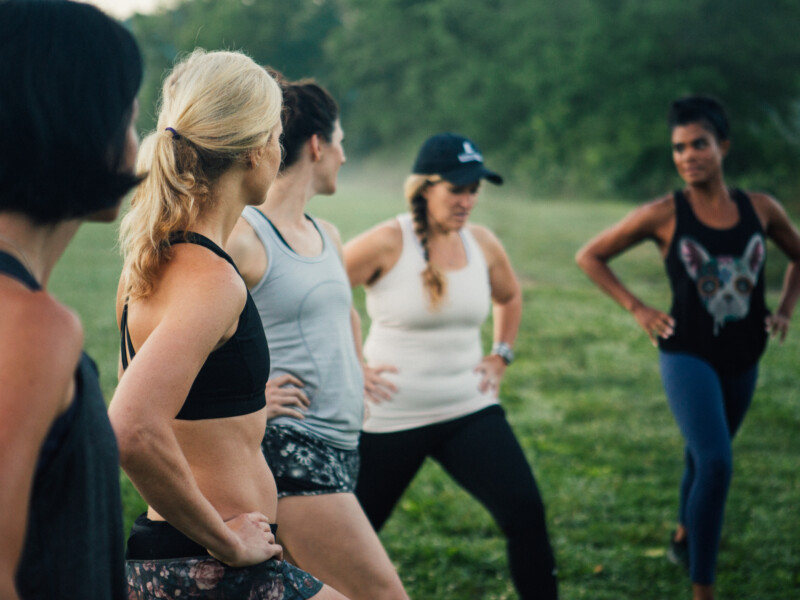 What is the best birth control pill for female runners? This is a question I have gotten asked a lot of lately. Many mother runners need birth control for the obvious reason—we don’t intend to add more people calling us “mom” to our lives—as well as to help regulate or lighten our periods, among other … Read more 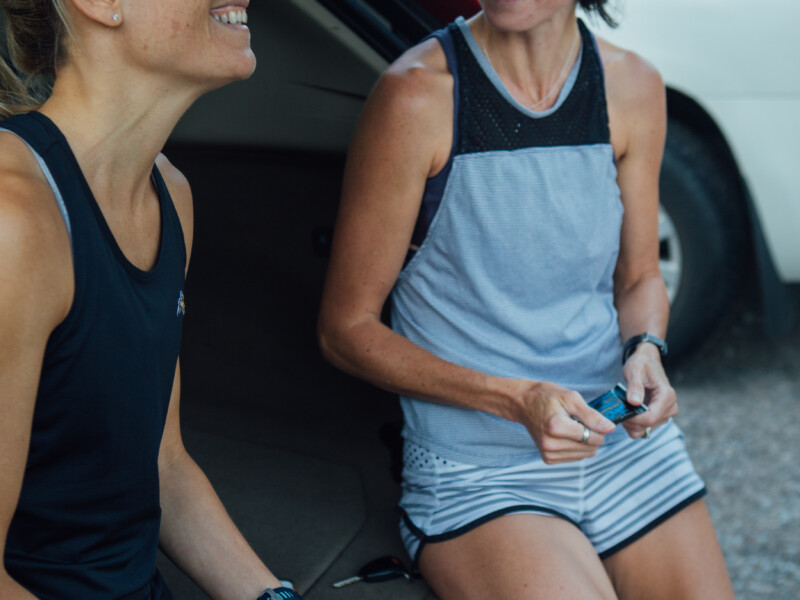 Every time I have a running injury, I go through the same crisis: how on Earth should I eat when I’m not running? Should I eat less? More? Can eating help heal injuries? Admittedly, I’ve gone into panic mode—watching what I eat and worrying about weight gain due to time off. But cutting calories is … Read more 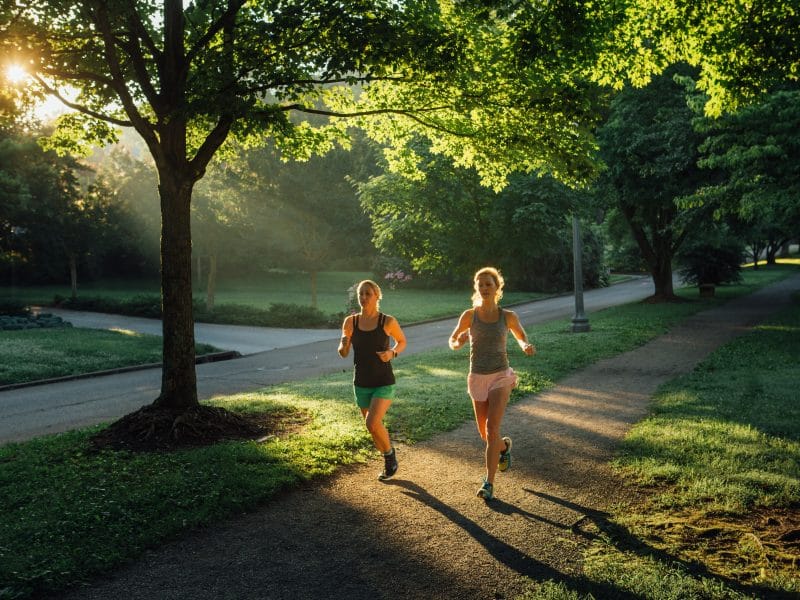 Life happens. And there will inevitably come a time when you will be forced to decide when to skip a workout—and then how to adjust your running schedule if you do. Deciding when to skip a workout or miss your run can be pretty agonizing for a runner. We are conditioned to push through pain, … Read more 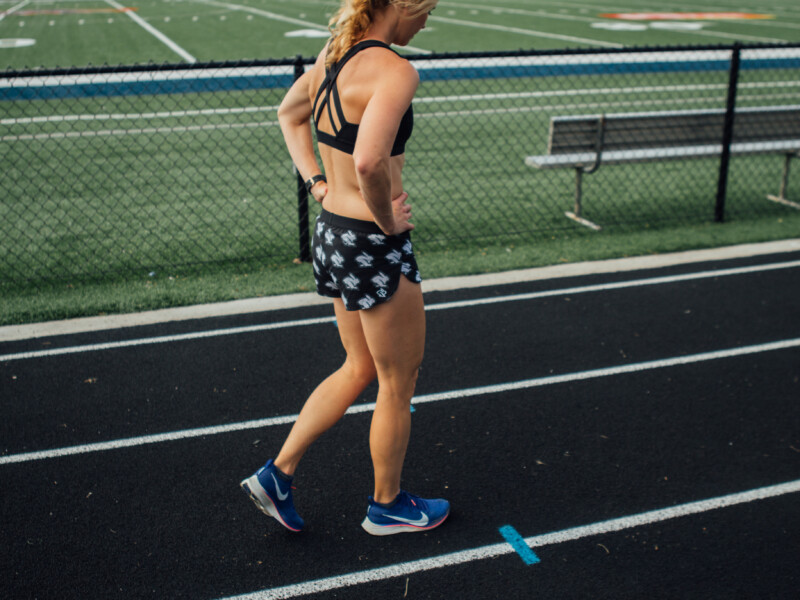 This summer, I made a mistake. I did fasted running (running on an empty stomach) for my entire base phase of marathon training. The result? I got injured and will not be racing my marathon this fall. Let me back up and explain why I decided to intermittent fast and exercise, and make the case … Read more 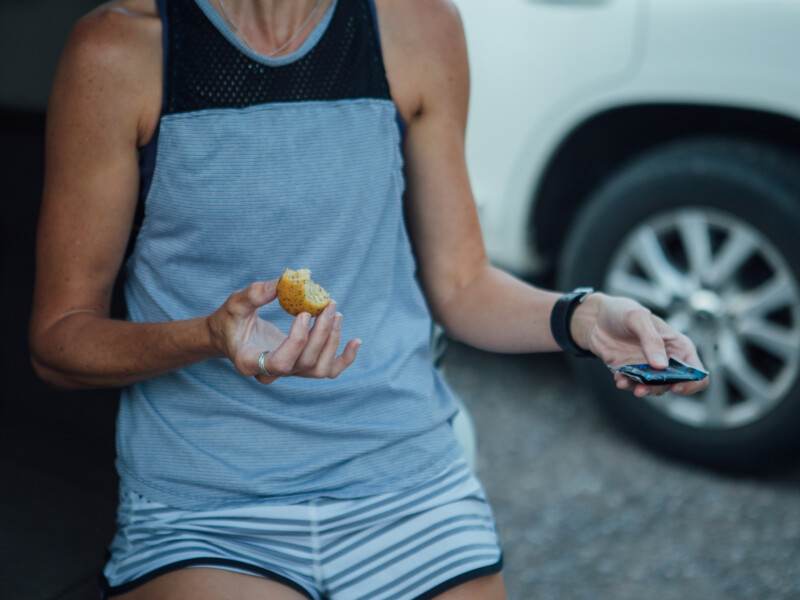 A couple of years ago I was in a doctor’s office getting blood test results when the nurse practitioner looked at me and said, “You’ll always battle imbalanced hormones as long as you’re running as much as you do. A human is not meant to run like that.” I was miffed. Yet, another health professional … Read more 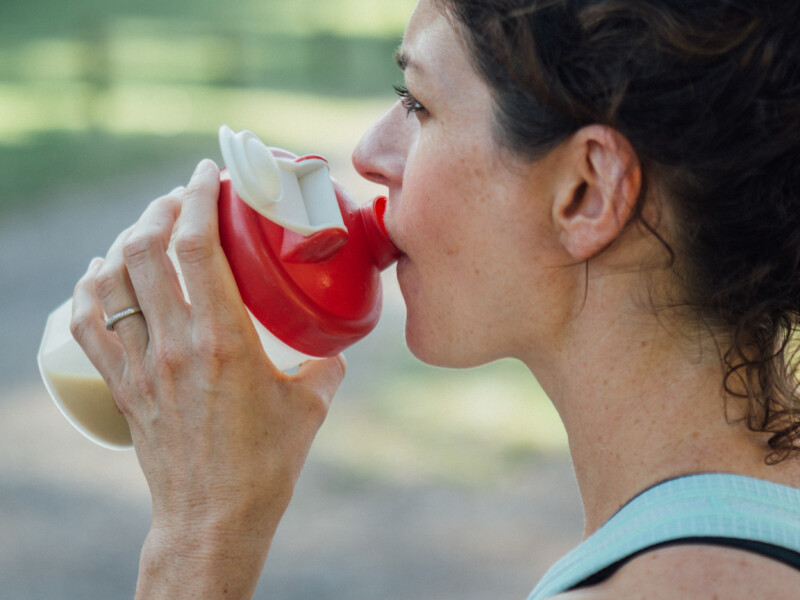 One of the major perks of running and marathon training is getting to eat. A lot. But not eating right and not eating enough can torpedo your marathon training. With all this talk of gels, GUs, gut training, fasted running, depleted state running…marathon fueling can get pretty complicated.  Related: How to Train Your Gut to … Read more 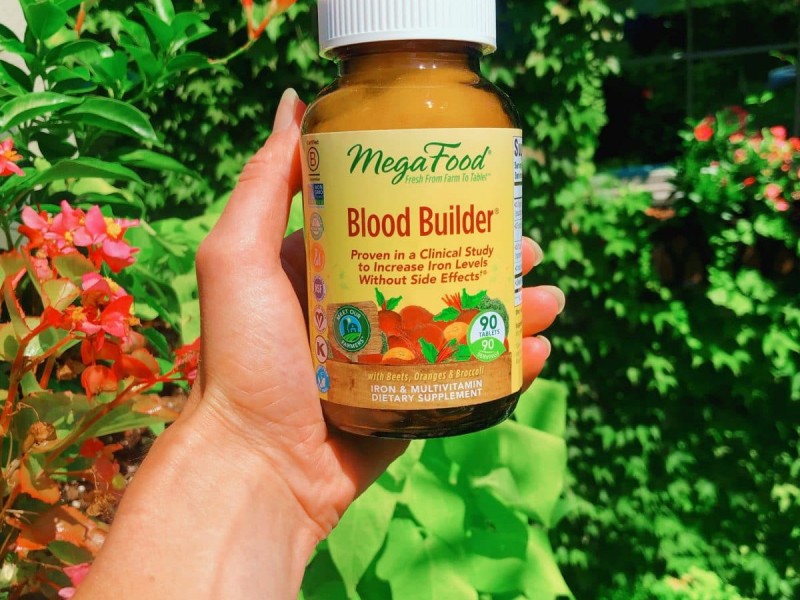 I’ve seen it time and again, mother runners suffering from low iron. It’s really common among female endurance athletes. In fact, one study found that it impacts about half of them. The issue is becoming more well-known, thankfully. But a lot of runners are suffering from poor performance, fatigue, and other symptoms due to an iron … Read more 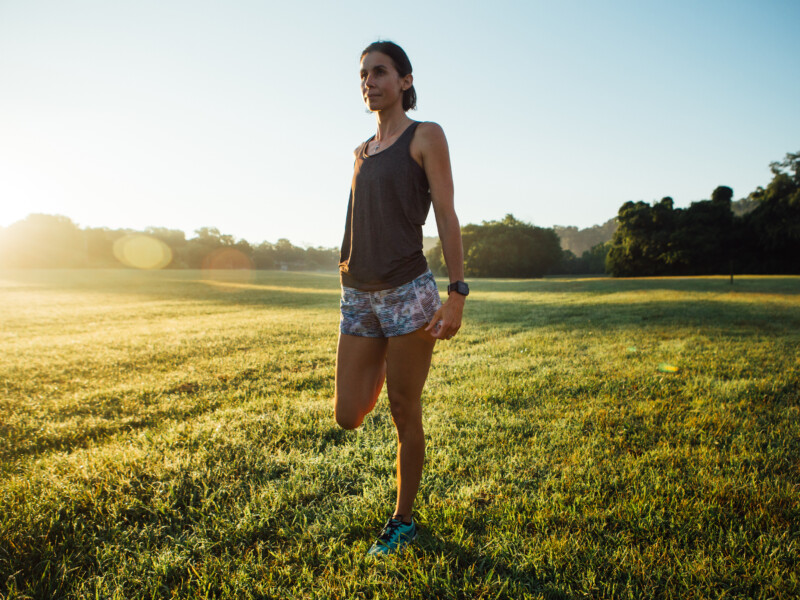 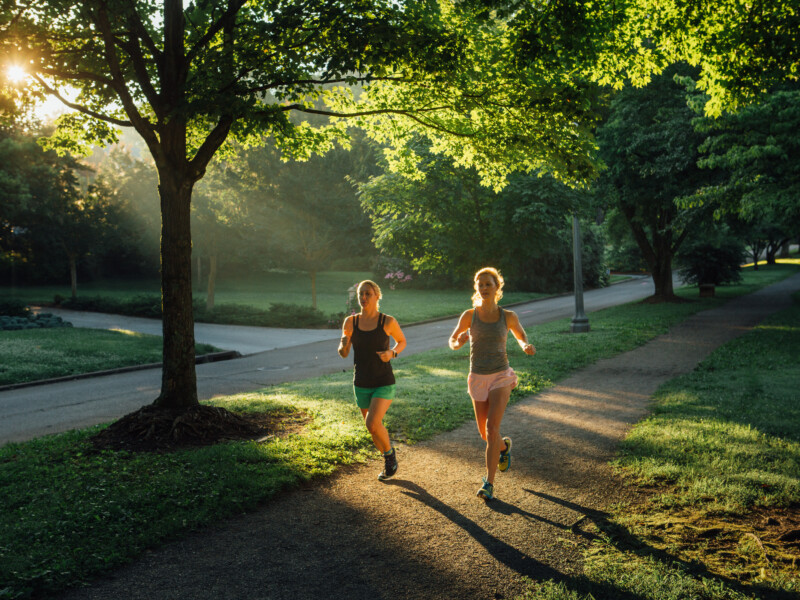 Friends, I’ve been running most my life (since I was 6 years old) but I have had to learn how to start running many times—especially recently. First, it was the two beautiful children I had. Then, once I aced postpartum running, it was a torn hamstring that required about a year and half of rehabilitation. … Read more 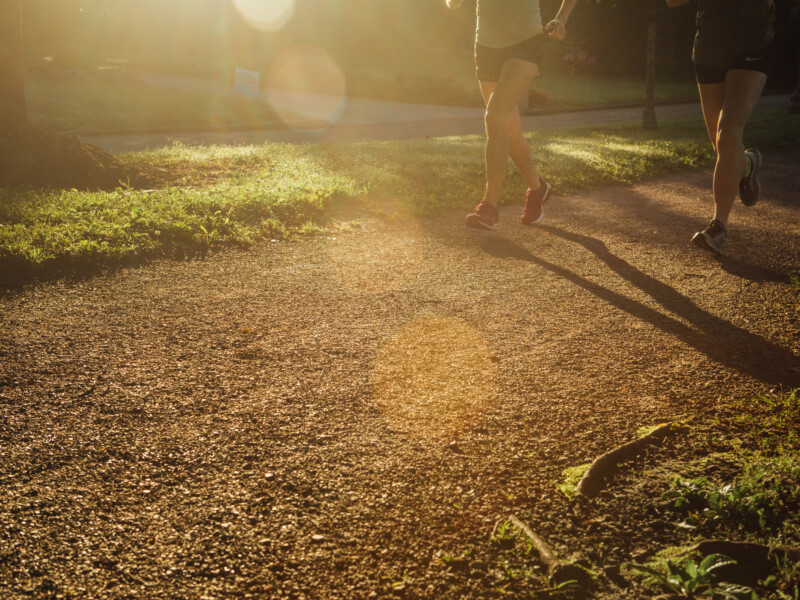 If you follow me on Instagram, then you know—I’ve been forced to take a lot of unplanned breaks over the past year and a half. And I constantly find myself asking the question: how long does it take to lose running fitness? Subsequently, I’ve had a lot of mother runners ask me that same question … Read more 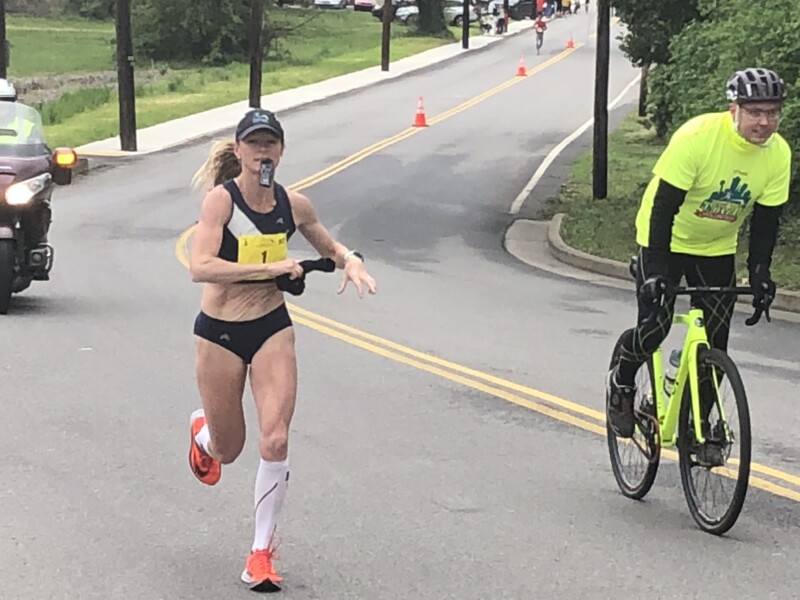 Being a runner has many wonderful side effects but one of them is NOT runner’s trots or runner’s stomach—diarrhea that endurance runners experience when going the distance. In fact, GI distress and running almost go hand in hand. I mean, it’s no coincidence that “runs” is a double entendre. “My long runs give me long … Read more