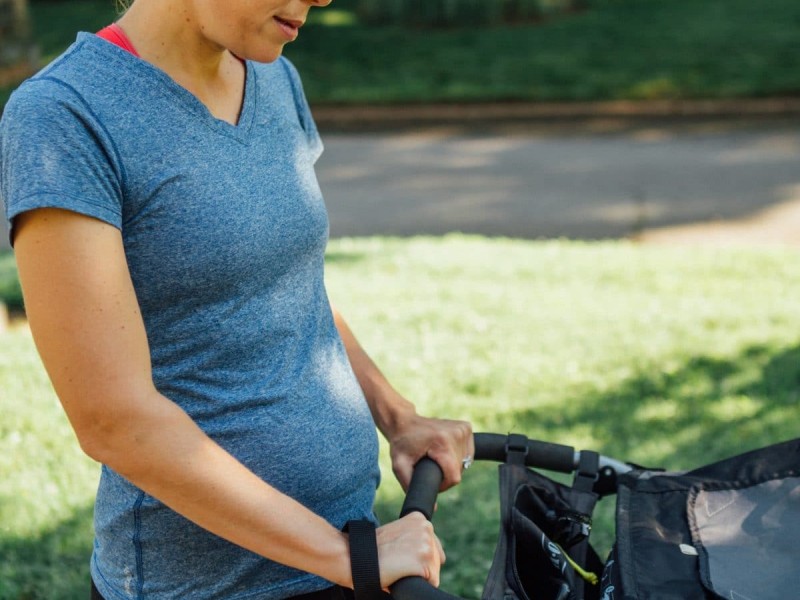 Did you know that running postpartum can give you a competitive edge? In 2007, Paula Radcliffe won the New York City Marathon—NINE months after having a baby. In 2011, Kara Goucher ran a personal best in the Boston Marathon, placing fifth, less than SEVEN months after having her baby. That’s crazy, right? Well, it is, and … Read more