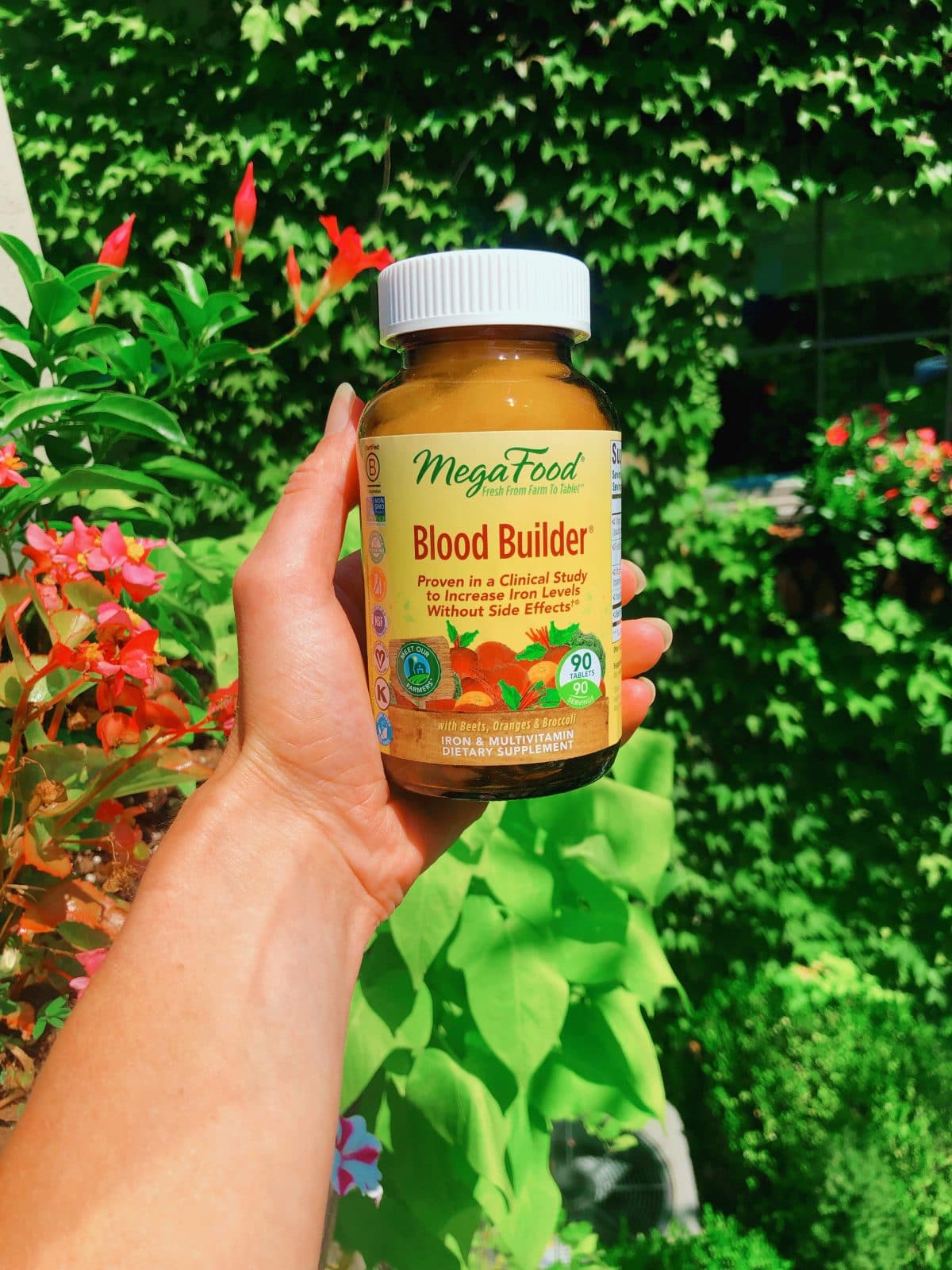 Signs of Iron Deficiency & How to Fix It

If you’re a female endurance athlete, you could be low in iron.

Here’s a fun fact for you about iron deficiency. Did you know that you lose iron in your sweat? Here’s another one for you–if you’re a premenopausal woman doing endurance running, there’s a good chance you’re deficient in iron. In fact, about one in three female endurance athletes are low in iron. 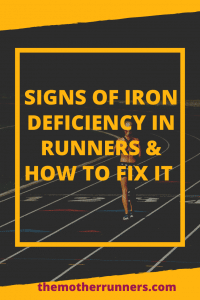 Being low in iron can be detrimental to the way you feel and how you perform. That’s because iron is part of the protein hemoglobin which plays a starring role in supplying your muscles and organs with oxygen. It also works to convert carbs and fat into energy.

So, if you’re low in iron, you’re likely feeling low in energy.

Here are signs of iron deficiency:

I realized I had low iron about a year ago after getting a blood test at my doctor’s office. I wasn’t recovering well from workouts. My times were much slower. And, I was getting sick all the time. Most doctors will easily perform a test and give you your iron stores number, also known as ferritin. Most running coaches and health professionals agree that a level lower than 30 for women is likely to affect performance. The optimal ferritin range for female endurance runners is 50-100.

I had been on a supplement but when my miles went up along with the temperatures, my levels began to drop back down to 20.

Here’s how to increase your iron.

These are the measures I’m taking to fortify my iron stores:

It can take about a month of these measures before you notice an improvement.

If you suspect your iron levels could be low, I urge you to get tested so you can fly, mother runner. 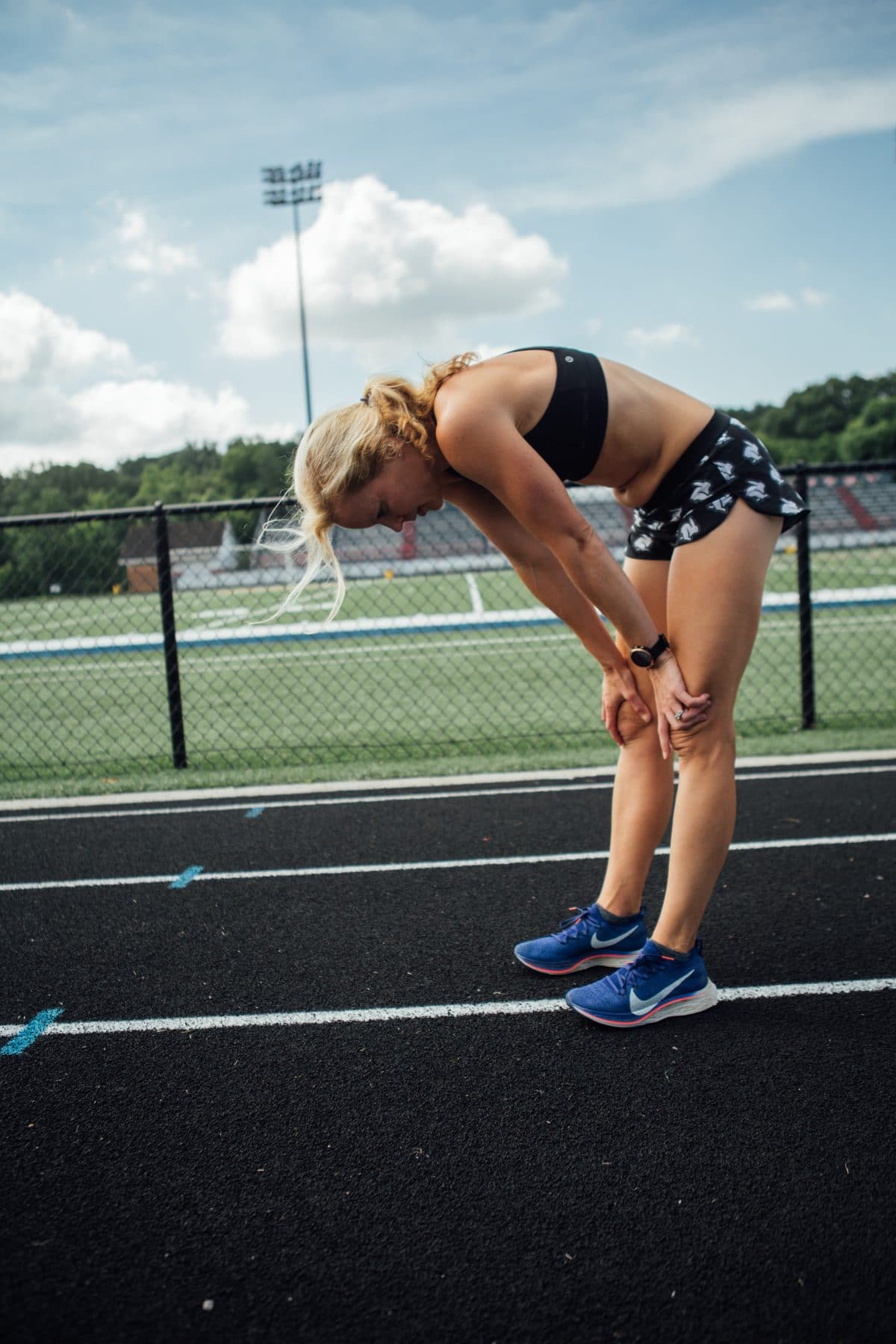 Health Benefits of Running You Didn’t Know About 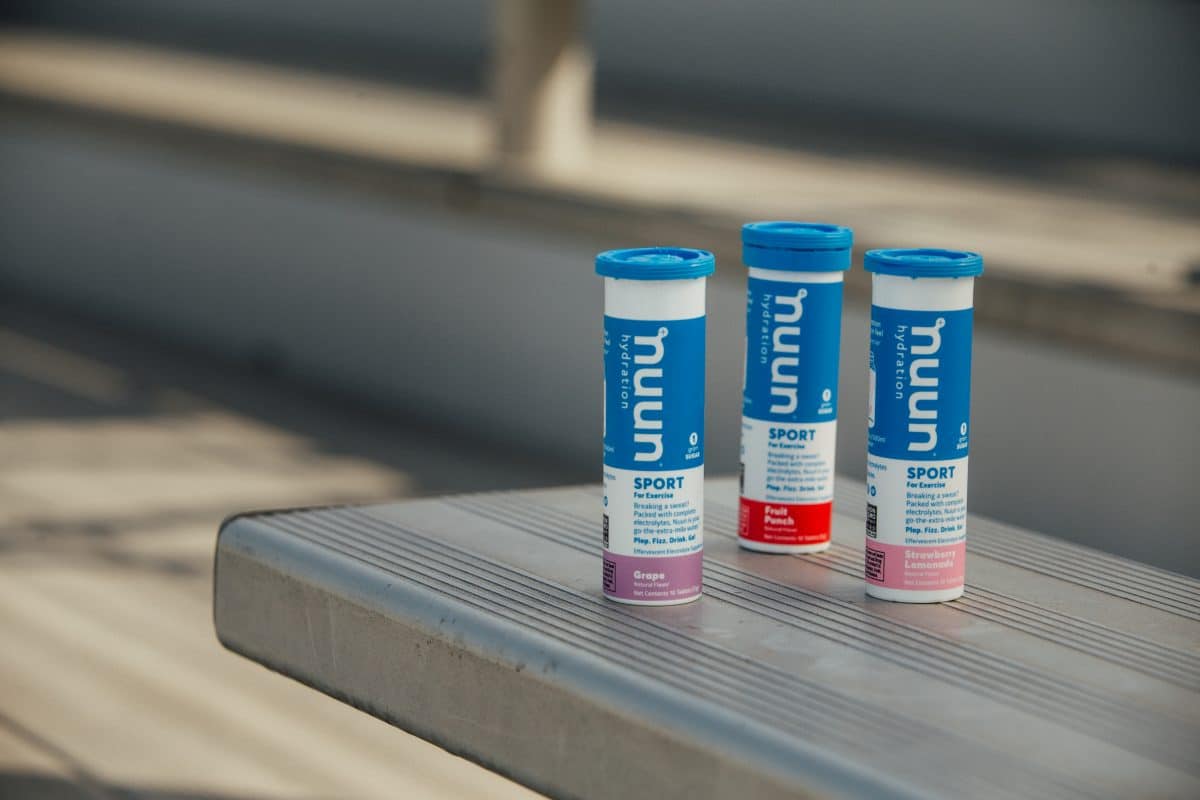 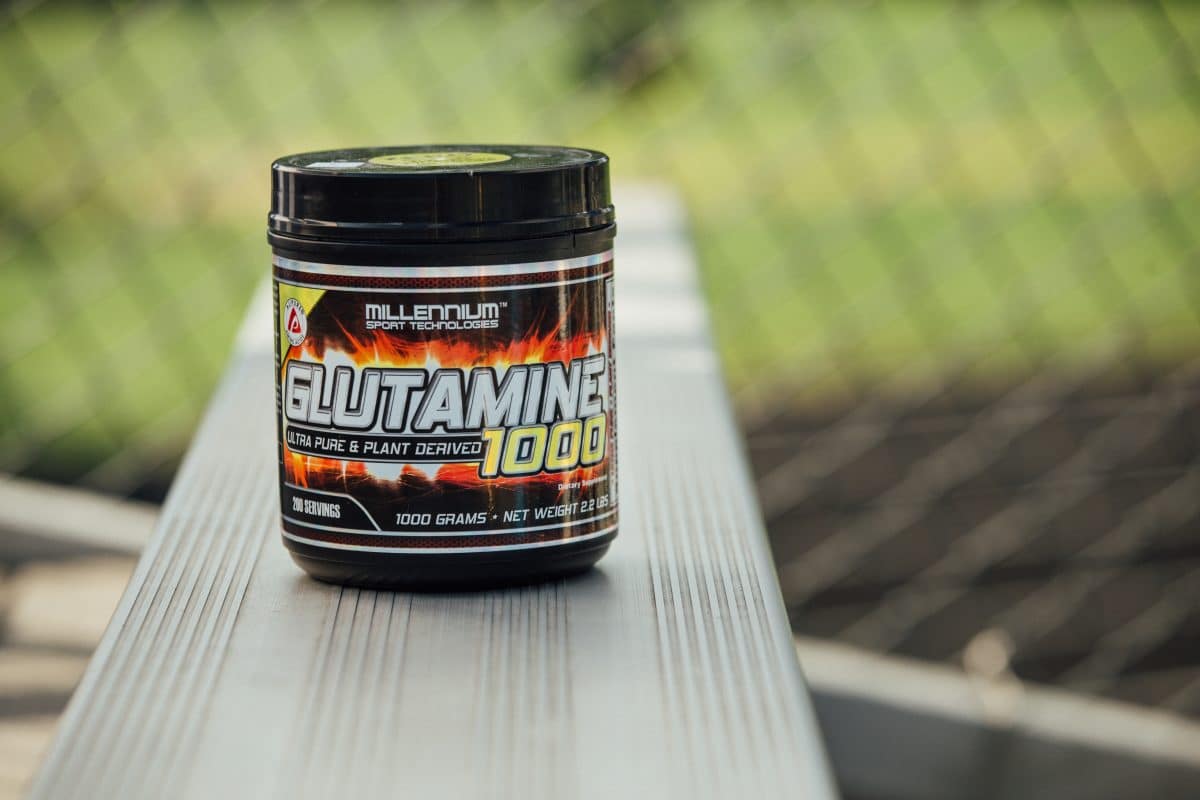 What to Eat Before, During & After a Race